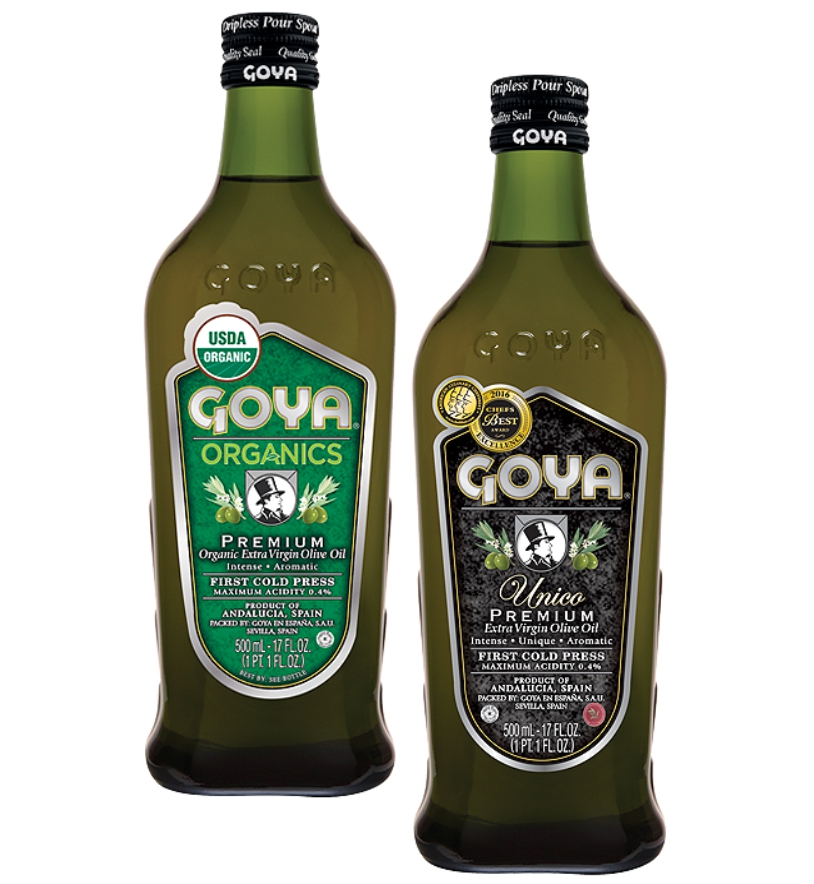 In its 2017 edition, Olivinus has had the participation of 202 companies from around the world from 17 different countries. This contest ranks first in the EVOO World Ranking – a ranking obtained from the results of the main international competitions on extra virgin olive oil – with the same score for TerraOlivo (Israel), Los Angeles New York (United States), Domina IOOC (Italy), BIOL (Italy), Mario Solinas (Spain) and EVOOLEUM (Spain).

© Copyright 2019 Goya

We use our own and third party cookies to produce statistical information through the analysis of your navigation. If you continue browsing you accept its use.OkMore information and cookies policy.