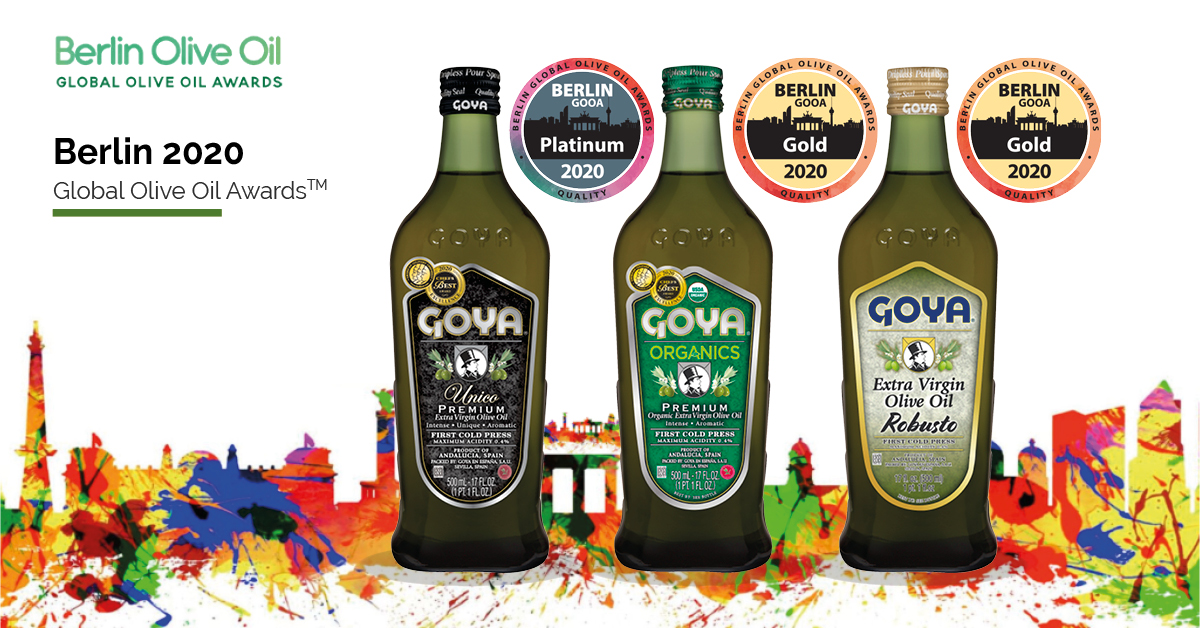 These three medals are a milestone for Goya olive oils, as this is the first time they have been recognized in Germany, thus expanding the list of European awards Goya has won for quality.