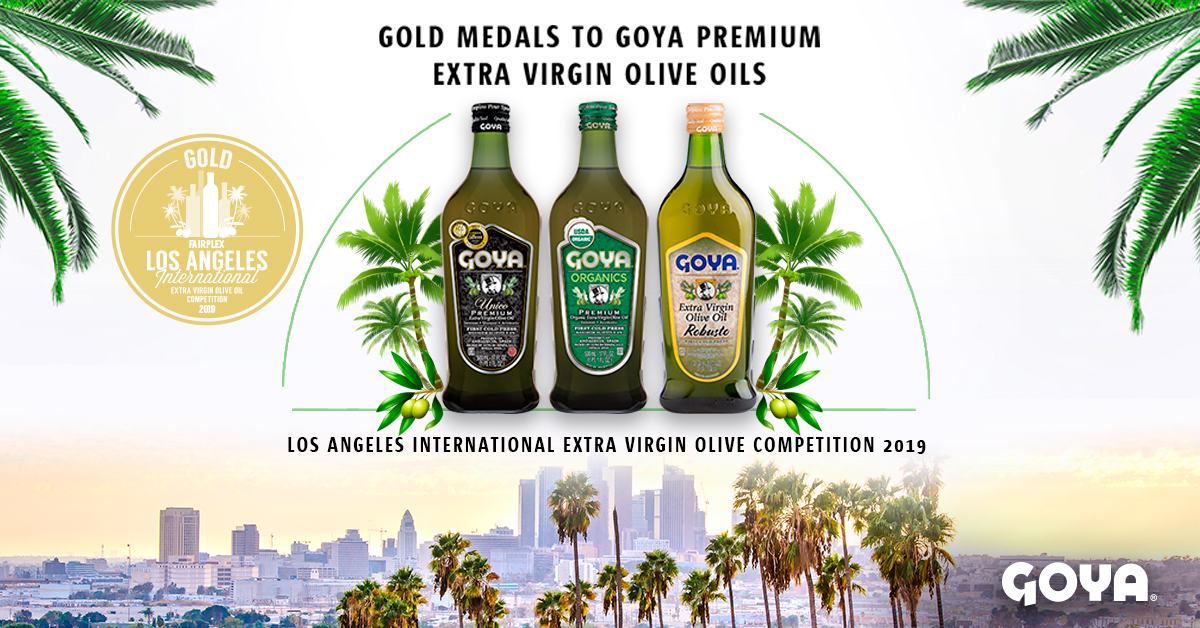 Goya Spain has started the year by revalidating the awards and recognitions to the quality of its extra virgin olive oils in awards and international competitions.

With these awards, Goya Spain reinforces its commitment to bring consumers of the five continents, the best quality extra virgin olive oil of the Mediterranean diet. In the 2018 edition, Goya Organics also won a gold medal, while the Único oil won a silver medal.

More details about the awards