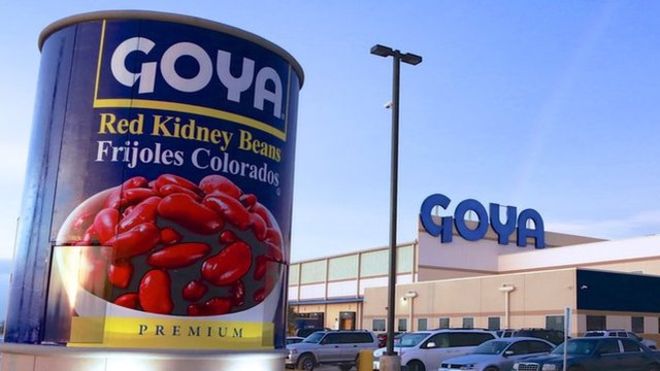 The origins of Goya Foods

BBC news has recently published a report about the origins of Goya Foods in 1936. As Joseph Pérez, vice-president of Goya Foods, points out, it all started when a friend of Mr. Prudencio Unanue offered him to sell a shipment of 500 boxes of sardines from Morocco that came with a label that read “Goya”.

To Prudencio Unuanue – as the BBC says in his report -, “it seemed to him that the name of that label was perfect: simple and easy to pronounce in Spanish and English”. Then he decided that his new business venture would carry that name, convinced that he would achieve his goal. Thus, he bought the brand for US $ 1 to turn it into the largest empire of Latin food in the United States.