Home / Communication / The olive: the origin of our production 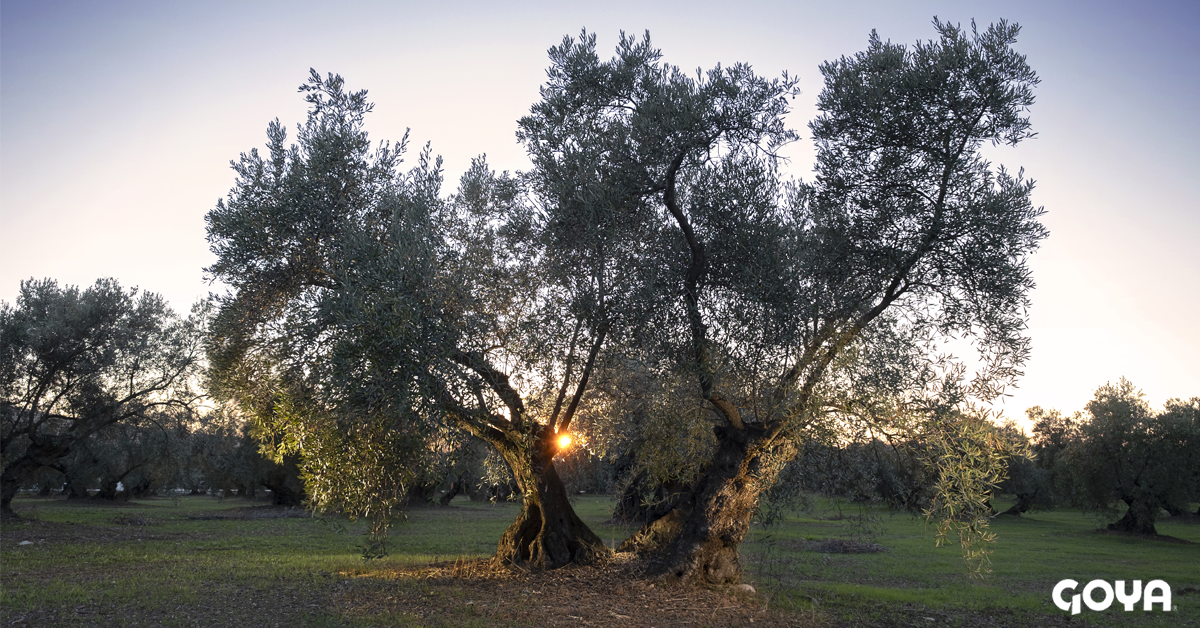 The olive: the origin of our production

The olive groves of Andalusia hold the essence and origin of our olive oils. Today we have a little history for you, as we look back at the origins of olive cultivation in Spain.

The olive has long been the tree most venerated by the peoples of the Mediterranean. Olive branches were used to crown the winners of sporting competitions and wars while it was also a symbol of peace, fame and wealth.

In Spain, the olive has its roots in the domination of the Mare Nostrum by the Phoenicians and the Greeks. By the 1st century BC, olive groves already occupied a large strip of southern Spain (Andalusia) and extended through the center of the peninsula and along Spain’s Mediterranean coast and into Portugal.

During the Roman Empire, the olive oil trade in Hispania extended across the western world. We know this from the remains of amphorae with the Bética mark used to transport oil on the great rivers of Europe like the Rhône, Rhine and Danube.

With the Arab invasion, the new settlers planted their own varieties of olive across the south of Spain, allowing them to increase the cultivated area and contributing to the Spanish language the words aceituna (olive) and aceite (oil). It is at this stage in the history of the olive, when in Al Andalus olive growing acquires more importance on the Iberian Peninsula than in other, traditional olive growing areas of the Mediterranean.

By the 15th century, the olive had reached America and extended through areas of Mexico, Peru, Chile, Argentina and Mexico.

Source: The history of oil and the growing of olive tree