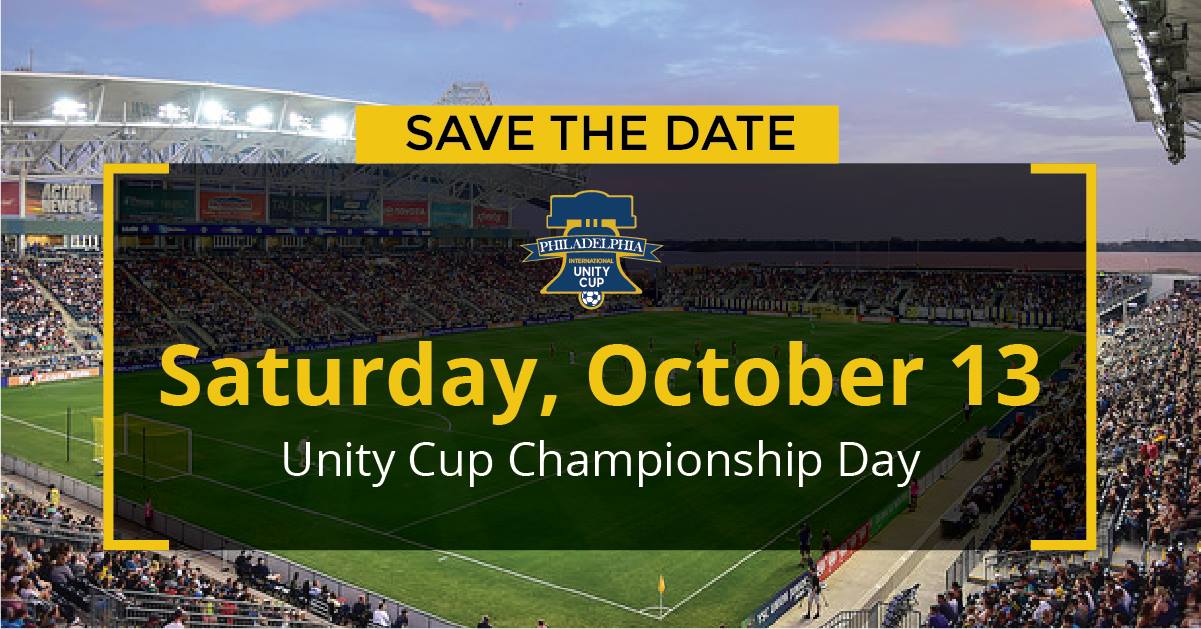 Goya returns to participate as a sponsor in the third edition of the “Philadelphia Unity Cup”, a World Cup-style championship that aims to unite the neighborhoods of the city of Philadelphia through football.

The final of the third edition of the “Philadelphia Unity Cup”, which involved a total of 52 teams, will take place on October 13 at the Energy Stadium, with teams from Liberia and Ivory Coast, winners of the second and first edition of this tournament.

For its part, the teams that will compete for the 3rd and 4th place of this third edition are the United States and Ireland.

The participation of Goya in this event is part of the #goyagives campaign, a national initiative committed to promoting and supporting the general welfare of the community through social responsibility, environmental initiatives and company values.