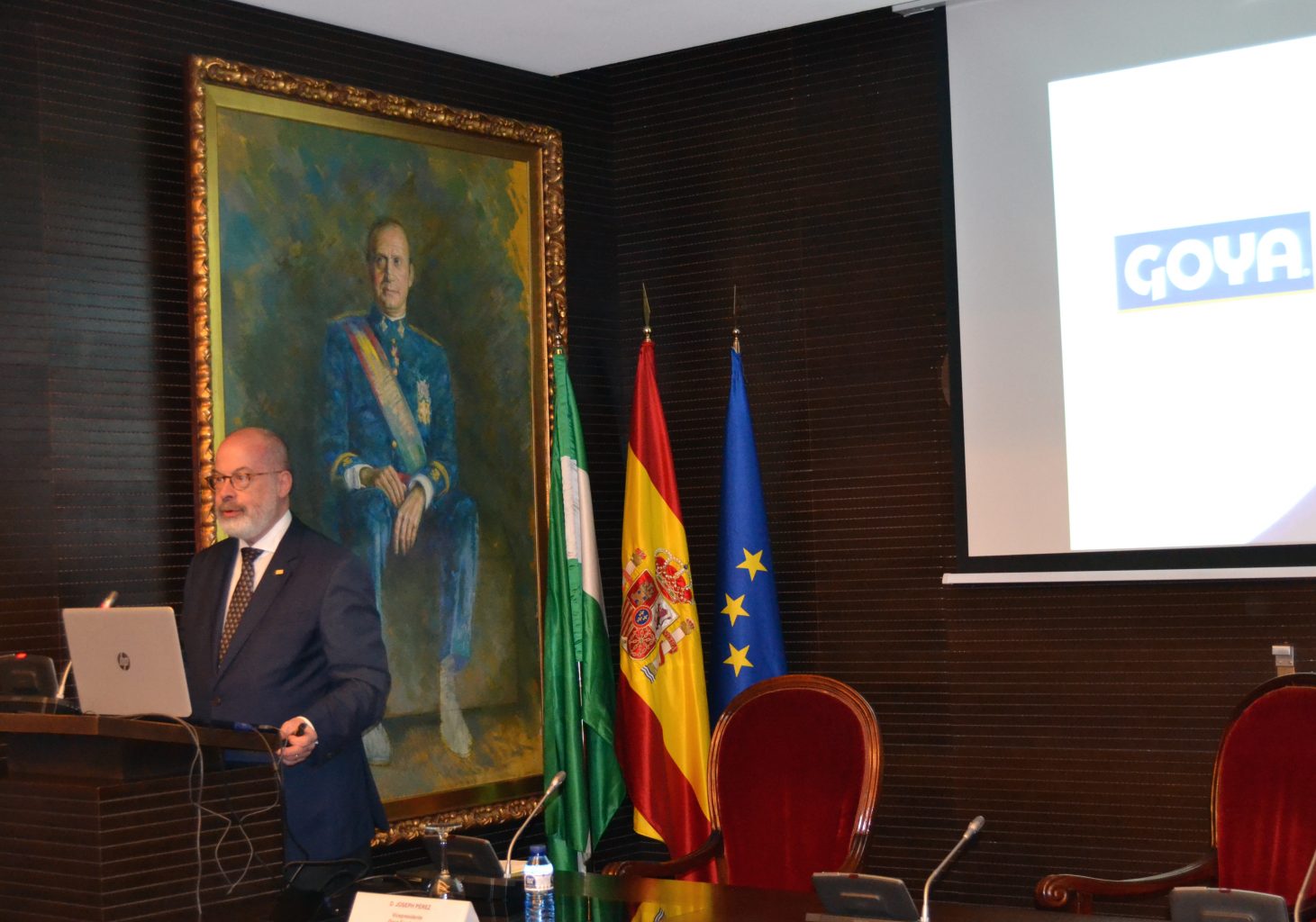 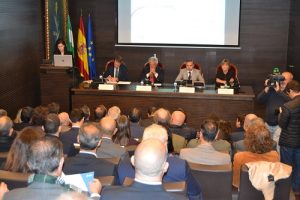 Goya Foods has been present at the IX Spain-USA Business Forum, a business meeting organized last november by the Seville Chamber of Commerce, to analyze US trade policies.

This forum has been attended by the Minister of Finance, Industry and Energy from Andalusian Regional Government, Juan Bravo, who has claimed trade relations with the United States “no matter how complex” the situation with the tariffs imposed on agri-food products, since it would be “reckless to interrupt that plan”.

Juan Bravo emphasized the prominence of Andalusian companies that has allowed the “great transformation of the Andalusian economy”, thanks to the growth of exports and internationalization. Andalusia is the fourth Spanish region in Spain’s trade relations with the United States and argued that its “ambition is to be the first” and for this it has offered the central government its willingness to support it in European negotiations on tariff policy.

On the other hand, the president of the Board of Directors of the Chamber of Commerce of Spain in the United States and former ambassador to Spain Alan Solomont (2009-2013), affirmed that the commercial ties between both countries remain solid and strong, with more than 670 Spanish companies that invest in the North American country where they create more than 100,000 jobs in very diverse sectors.

As one of the sponsoring company, the vice president of Goya Foods, Joseph Pérez highlighted the current trends in the agri-food sector in the US. Among them, Joseph Pérez valued the interest of the consumer to find out more properties and composition of the products they consume, paying special attention to healthy food, organic foods, allergens, gluten, individual portions and flavor.