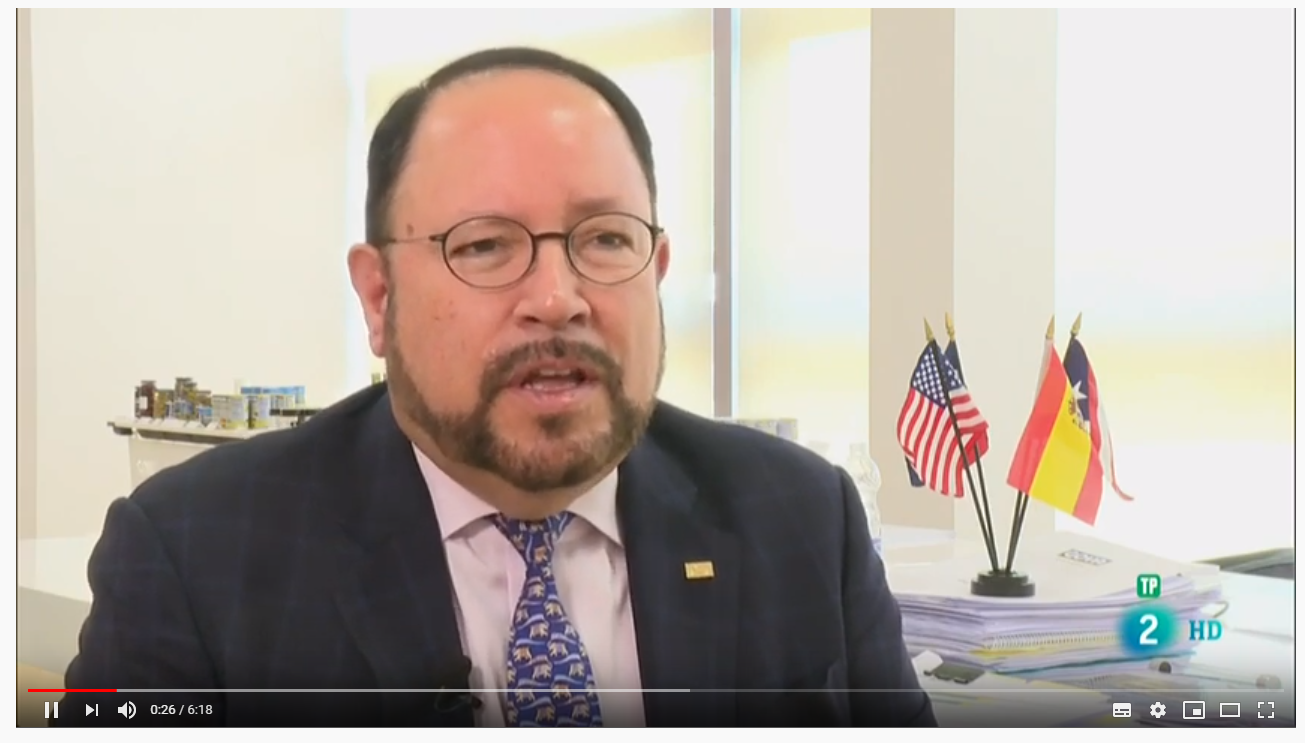 On November 30, RTVE‘s “Fábrica de Ideas” broadcast a report about the history of Goya Foods, where Robert Unanue, CEO of Goya, the America’s largest Hispanic-owned food company, and leader in Latin American food and condiments, analyzes the history of the company founded in 1936, by his grandfather, Prudencio Unanue.

Goya Foods manufactures, packages, and distributes over 2,500 high-quality food products from Spain, the Caribbean, Mexico, Central and South America. Goya products have their roots in the culinary traditions of Hispanic communities around the world. Goya Foods has 11 factories in 4 countries, because “If It´s Goya…It has to be good”.