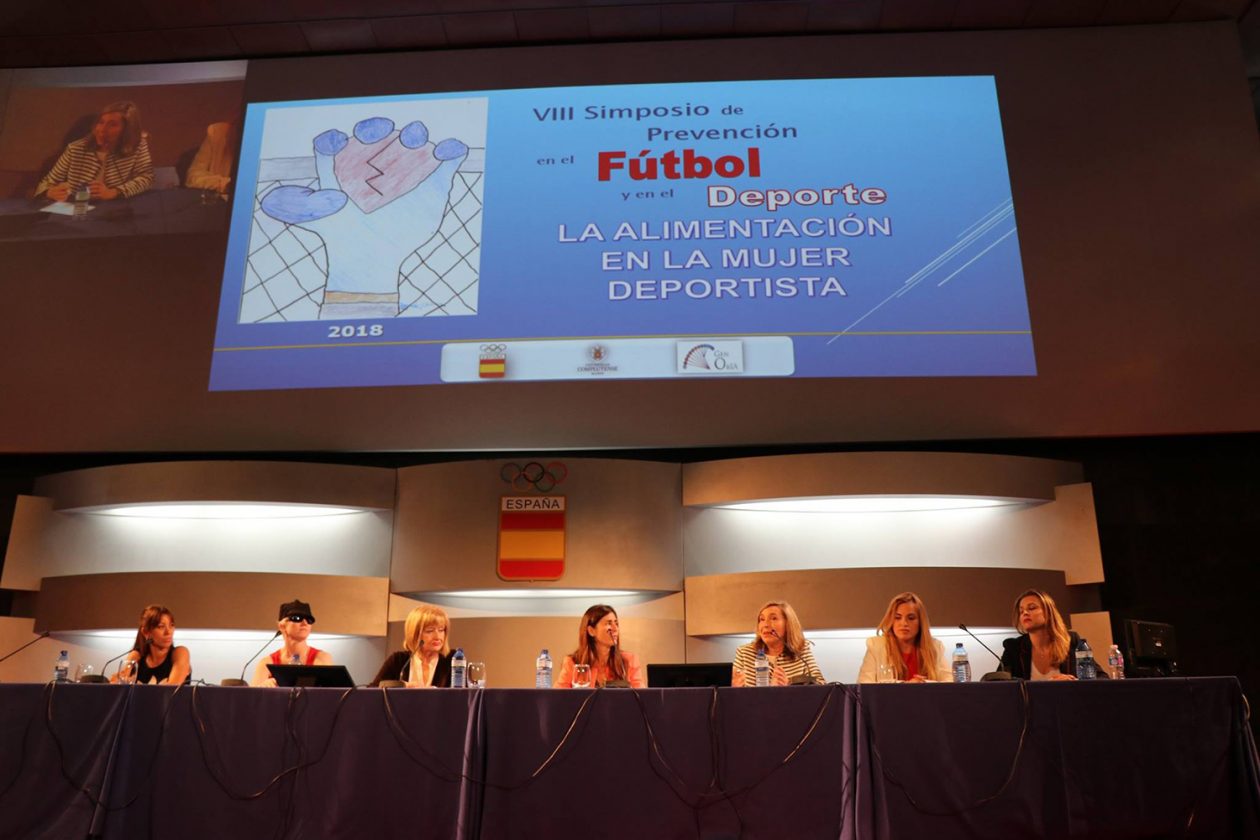 The Goyeneche Auditorium of the Spanish Olympic Committee has recently hosted the VIII Symposium on Prevention in Football and Sports, an event for sports health where Elías Picado Fernández, general manager of Goya Europa, collected the Corazones Solidarios 2018 awarded to Goya by the contribution of the company in nutrition and good nutrition with products such as “Organics” Extra Virgin Olive Oil and Coconut Water for a healthy diet.

The Symposium was inaugurated by the president of the COE, 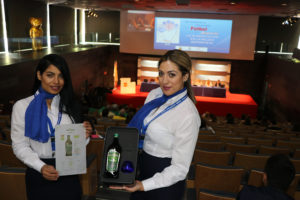 Alejandro Blanco, who emphasized in his speech intervention “an unquestionable fact as it is the success of Spanish sport thanks, also, to symposiums like this one, where different postures of prevention are exposed that immediately result in the health of the athletes, thanks to the conclusions that are drawn from all of them”.

Before the end of the day, Dr. Bartolomé Beltrán presented the Corazón de Oro awards to more than twenty entities and personalities from the media, education, sports and healthcare world: Alejandro Blanco, president of the Spanish Olympic Committee, received the Special Prize. They also received it; the director of TVE, José Antonio Sánchez; the founder and president of the Restalia Group, José María Fernández-Capitán; the director of the Civil Guard, José Manuel Holgado; and the CEO of A3Media Televisión, Javier Bardají.

During the day, speakers and attendees tasted Goya products and received a gift box of our “Organics” Extra Virgin Olive Oil.