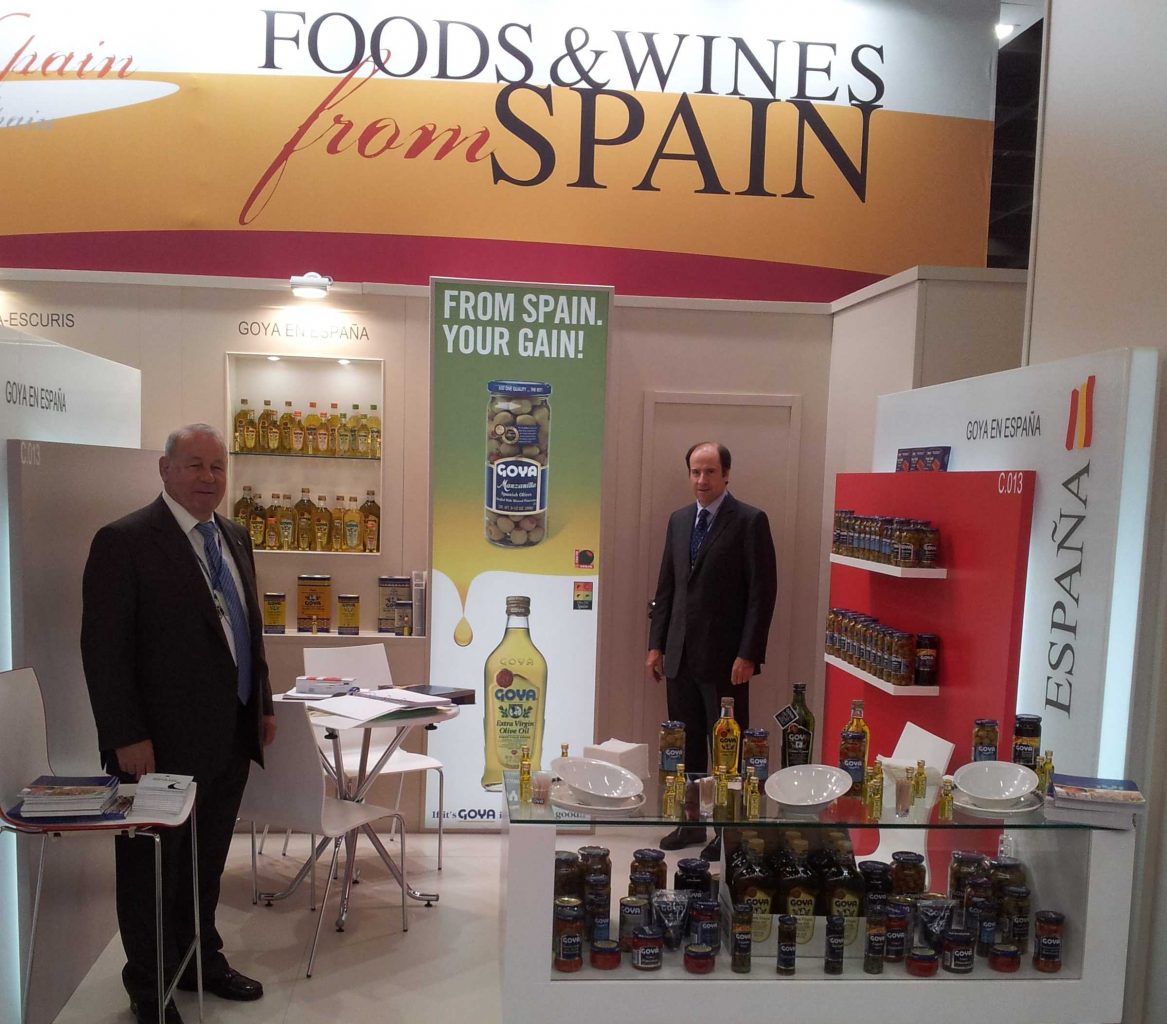 The presence of Goya Spain in fairs and agri-food competitions has become one of the pillars of its international commercial expansion.